U.S. Homes For Sale Are Getting More Expensive Despite The Coronavirus Existing home sales plunged nearly 18% in April to a 10-year low, the National Association of Realtors said on Thursday. A separate morsel of information in the Association’s report, though, might shock as much as depressed sales do – home prices are going up.

Why are home prices growing if the larger U.S. economy is roiling in the negative effects of the coronavirus, which has triggered nearly 40 million unemployment claims in the span of just two months?

On a very fundamental level, in mostly any economic sector, prices are a reflection of supply and demand. While the virus outbreak tempered both, it slashed the former deeper than the latter. Sellers pulled away from the market in larger droves than buyers.

New listings, a key metric of available stock for sale, dropped almost in half in mid-April, according to real estate brokerage Redfin RDFN. Even though more homes have arrived on the market since then, supply remains constrained.

This means that the home shoppers who keep searching have to vie for fewer listings than expected earlier in the spring selling season. Thus, amid the coronavirus, the steep drop in the housing inventory has boosted prices.

The current circumstances, though, are unique in that they prompted sellers to hastily flee to the sidelines. In regular economic downturns, buyers are usually the first to retreat, a behavior that leads to oversupply and low prices.

“One of the things that is interesting is how this virus today is almost shifting the normal dynamics, even in the near term,” Javier Vivas, director of economic research at Realtor.com, told me recently. “The fact that sellers actually are reacting before buyers makes this a very odd time of the year.”

This reversed movement contrasts with the housing market dynamic during the Great Recession, which actually originated in the real estate segment, which was plagued by sub-prime mortgages that fueled a frenzied buying activity. Once the bubble burst, though, home prices deflated.

Yet, historically, not all downturns prompt home prices to decline. In fact, in the five recessions between 1980 and 2010, prices dropped during only two of them. Because of that, the housing market often serves as a lever of economic recovery, not a switch against it (as was the case 10 years ago).

While today’s price gains might be good news for the long-term state of real estate and the U.S. economy, they are hardly a balm for home buyers, who are now entering bidding wars in some cities. 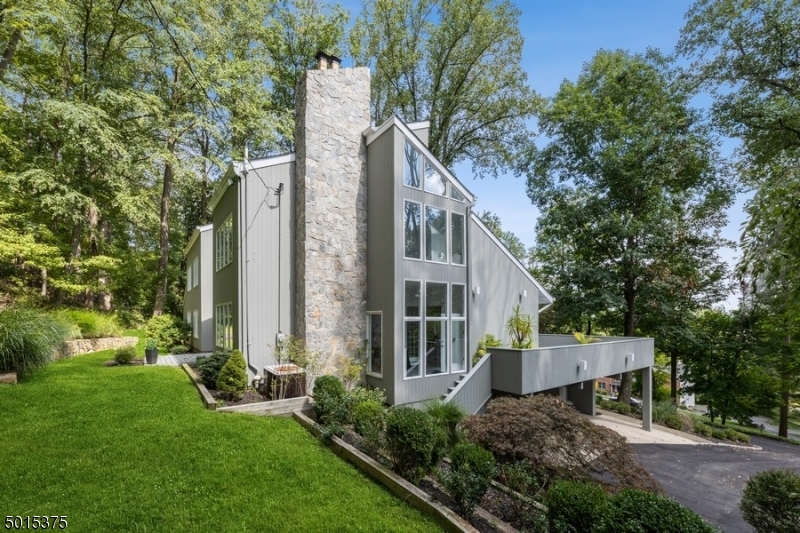 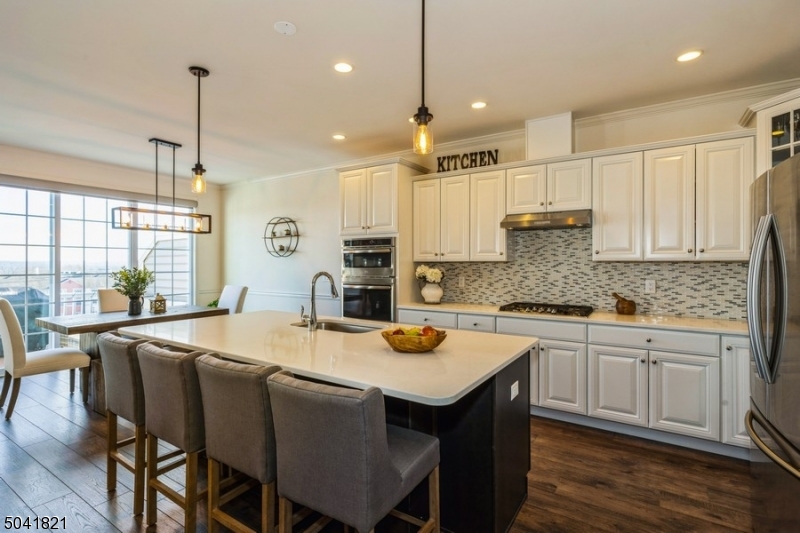 You are here U.S. Homes For Sale Are Getting More Expensive Despite The Coronavirus

You are here U.S. Homes For Sale Are Getting More Expensive Despite The Coronavirus